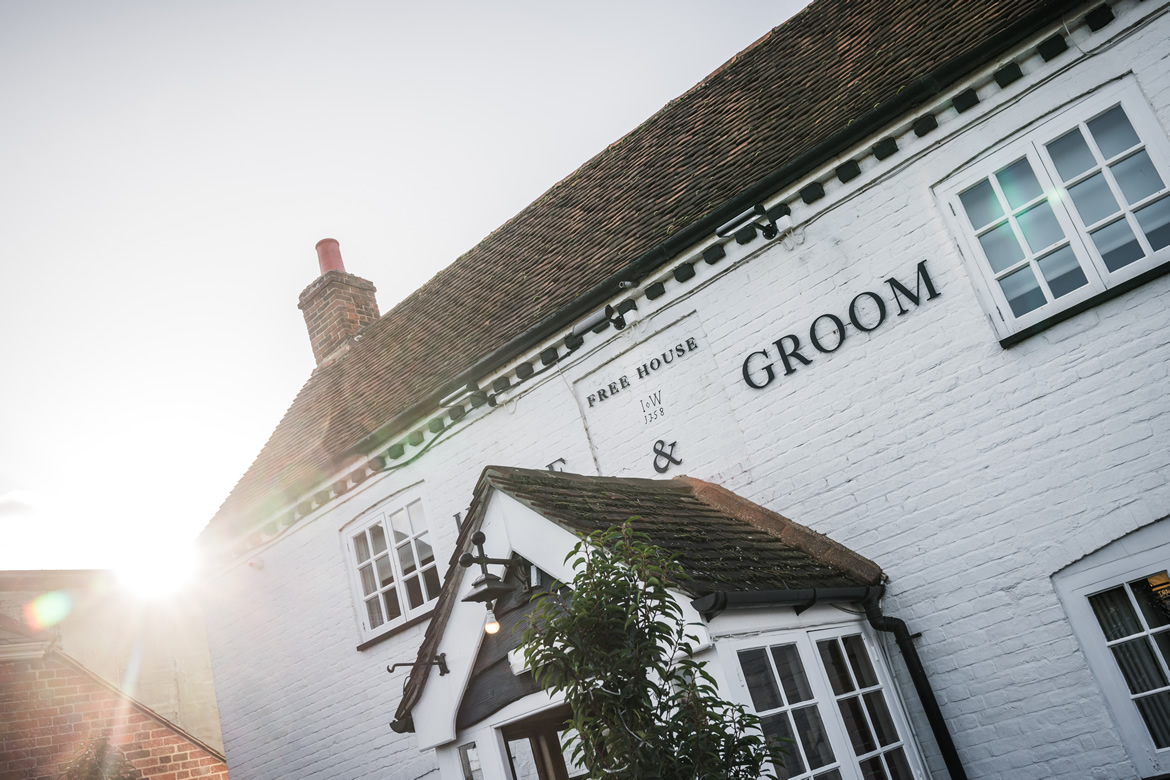 At the Horse & Groom.

Here at the Horse & Groom we are constantly looking for new and fun ways to interact with our customers, and keep them entertained throughout the year. All the latest news and upcoming events will be posted here, so you can stay informed about what’s going on.

We’re quick to recognise that we have an important role to play within the wider community – that is why we pledge to continue supporting a range of initiatives in the surrounding area.

Less than a mile from the Horse & Groom, this village hall has embarked on a mission to raise £350,000 for an extensive refurbishment. The proposal includes a new gas-fired heating and hot water system, a new kitchen, a resurfaced car park, and upgraded toilets. All electrics and lighting will be updated, as well as improving the facilities for disabled visitors, and giving the interior a full redecoration. We are adding a £1 donation to each restaurant and accommodation bill in support of the appeal. Every donation will be matched by the Horse & Groom to benefit this much-needed local project.

Following a major overhaul, the Horse & Groom unveiled a brand new look at a launch party held on 8th November. The pub and four of its rooms have been refurbished (the remaining six will be completed in February), creating a warm and homely feel throughout this former forge. A whole host of historic and decorative features have been added, creating a special and characterful place to visit. Shortly after reopening, our new website went live, including a beautiful selection of photography to showcase the new surroundings, and a directory of recommended places to visit in the local area.

Established in 1989, Stonepillow is a local charity that acts as a lifeline for Chichester’s homeless people. The provide a range of services including day centres, hostels, a recovery service, supported housing and two charity shops. To celebrate their 30th anniversary, the Horse & Groom organised a Bank Holiday barbecue featuring live music from the Lucky Jacks – a popular local band. The event also included a Led Zeppelin original memorabilia auction, tombola and games. Renowned rock and blues vocalist, Debbie Bonham, even performed on the stage for the packed audience, and a fantastic £1,900 was raised for Stonepillow.